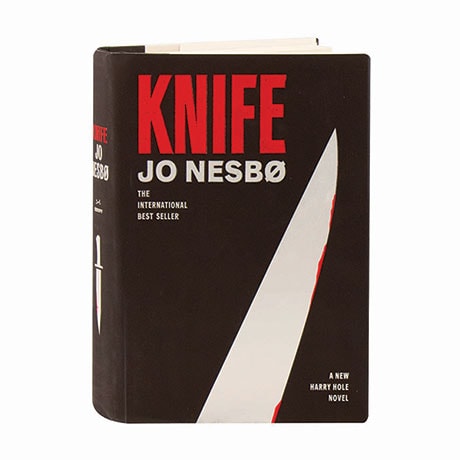 It's been a rough patch for Harry Hole, who has been jilted by the love of his life, and although he has been given a chance for a new start with the Oslo Police, it's in the cold case office. That means he can't keep tabs on Svein Finne, the serial rapist and murderer who Harry helped put behind bars, and who is now free again. But things will get worse in this 12th outing (after The Thirst), because when Harry wakes up the morning after a drunken binge with blood that's clearly not his own on his hands, it's only the very beginning of what will be a waking nightmare the likes of which even he could never have imagined.

"Arguably the best entry yet in the author's outstanding series…. This is that rare lengthy book that one wouldn't want shortened by even a single page."—Wall Street Journal