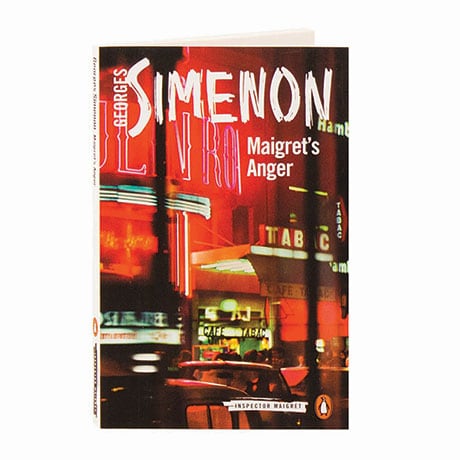 On an otherwise quiet day in June, Inspector Maigret is called to investigate the disappearance of a popular Montmartre nightclub owner. Things take a dark turn when his body is discovered near the famous Père Lachaise cemetery, and Maigret is perplexed—there's no hint of the man having any enemies, and no clues as to the perpetrator. Then he is angry, after uncovering a crime much closer to home that threatens his own reputation, in this 61st novel (following Maigret and the Tramp). The hero of no less than 75 novels and 28 stories from 1931 to 1972 (as well as numerous film adaptations and several long-running television series), the gruff yet patient Paris commissaire Jules Maigret—simply "Maigret" to all who know him—easily ranks among the world's greatest fictional detectives.