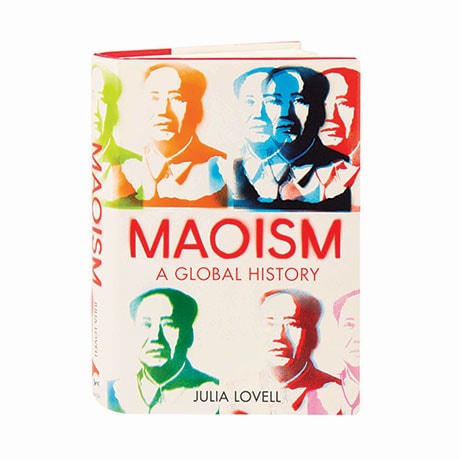 For decades, the West has dismissed Maoism as an outdated historical and political phenomenon, yet it is a force that continues to shape the world. Decades after China abandoned Maoism, the chairman's ideas remain central to the People's Republic and the legitimacy of its Communist government. As Julia Lovell discuses here, Maoism influenced the course of the Vietnam War and the international youth rebellions that conflict triggered, and brought to power the murderous Khmer Rouge in Cambodia. Far from being a relic, this strangely alluring ideology aided anti-colonial resistance movements in Africa; inspired terrorism in Germany and Italy; and prompted wars and insurgencies in Peru, India, and Nepal.