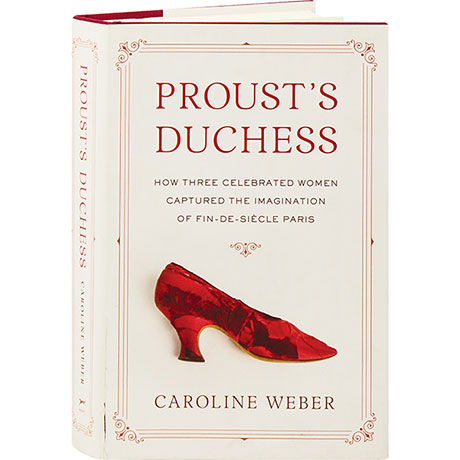 The three superstars of turn-of-the-century Parisian high society were Geneviève Halévy Bizet Straus, Laure de Sade, and Élisabeth de Riquet de Caraman-Chimay. All unhappily married, these women sought fulfillment by reinventing themselves as icons, and their fabled salons inspired artists, composers, and writers. Caroline Weber takes us into these women's lives, describing the balls, hunts, dinners, court visits, and nights at the opera but also the loneliness, rigid social rules, and arranged marriages that constricted them. Still a young law student in 1892, Marcel Proust met them and immortalized them as a composite character in his masterpiece In Search of Lost Time.