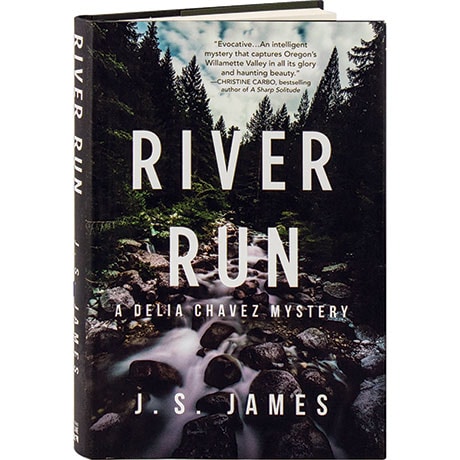 Newly promoted sheriff's deputy Delia Chavez has only been on the job for a few days when she finds the body of a hunter washed up on the bank of the Willamette River, missing his trigger finger. Soon, more bodies are found—all hunters without their trigger fingers. Waterfowl season often means clashes between sportsmen and animal rights activists, but could someone be killing to make a statement? As Delia nervously begins her first investigation, what looks like a simple case of a ruthless vigilante quickly devolves into something much more complex, and she must bring the criminal to justice before she becomes his prey.