The Sculpture Of Auguste Rodin : At the Legion of Honor 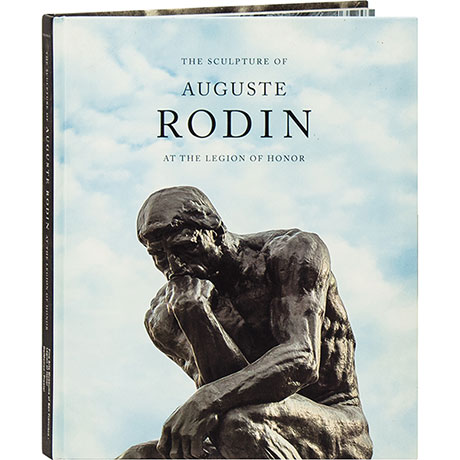 The Sculpture Of Auguste Rodin : At the Legion of Honor

The California Palace of the Legion of Honor in San Francisco holds one of the finest collections of Auguste Rodin's sculptures in the United States. The dozens of photographs here document some of the museum's examples from his early days as well as his mature works, including The Thinker, Saint John the Baptist Preaching, The Burghers of Calais, Gates of Hell, and The Kiss. Also included are busts of Victor Hugo, Honoré de Balzac, and Camille Claudel, along with a host of intriguing lesser known works and photographs of Rodin at work in his studio.