Drive-Thru Dreams: A Journey Through the Heart of America's Fast-Food Kingdom 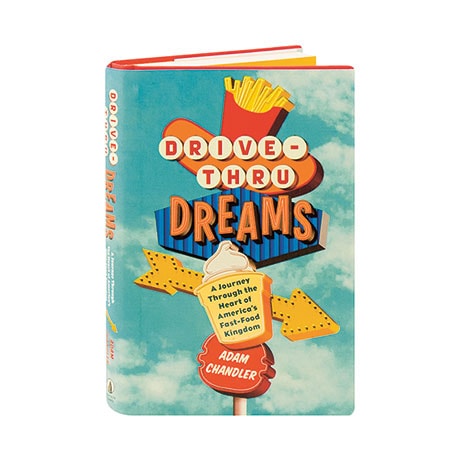 Drive-Thru Dreams: A Journey Through the Heart of America's Fast-Food Kingdom

The fast food industry has long been characterized as impersonal and greedy, yet as Matt Chandler suggests, it is also a distinctly American success story. With wit and nuance, Chandler traces the industry from its roots in Wichita, where White Castle became the first fast food chain in 1921 and successfully branded the hamburger as the official all-American meal, to a teenager's 2017 plea for a year's supply of Wendy's chicken nuggets, which united the internet to generate the most viral tweet of all time. Interviewing fans, employees, and executives, Chandler explores the surprisingly diverse landscape of roadside fare.