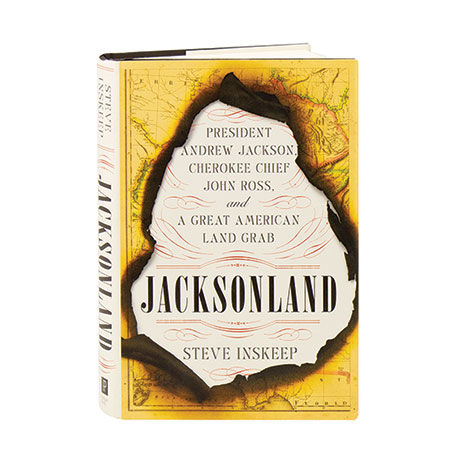 Even as President Andrew Jackson presided over a mass relocation of Native American tribes in the 1830s, Cherokee Chief John Ross took the cause of the Five Civilized Tribes all the way to the Supreme Court. Here NPR Morning Edition co-host Steve Inskeep recounts how Ross and his allies made their case in the media of the era, committed civil disobedience, and benefited from the first mass political action by American women. Continuing to amass wealth and land by depriving Native Americans of basic rights, however, Jackson set the stage for the Trail of Tears and the Civil War.

"The story of the Cherokee removal has been told many times, but never before has a single book given us such a sense of how it happened and what it meant, not only for Indians, but also for the future and soul of America."—Washington Post