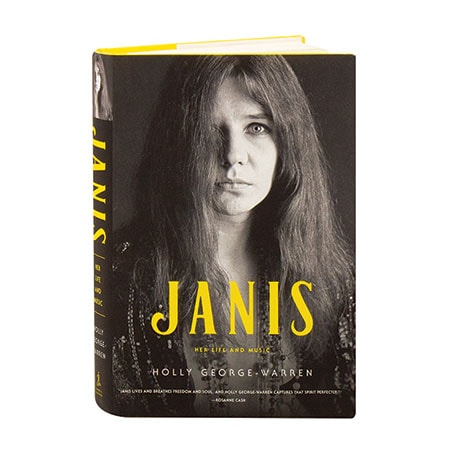 At a time when blues was an obscure, strictly Gulf Coast phenomenon, Janis Joplin proved its universal relevance with her emphatic songs and explosive performances. A tomboy from a conservative Texas oil town, Joplin drew the scorn of her peers for her embrace of the Beats and her racially progressive views. Her parents doted on her in many ways, but were ultimately put off by her repeated acts of defiance. Going beyond the familiar image we may have of this Woodstock legend, Holly George-Warren provides a revelatory portrait of a sensitive, hard-working perfectionist who could never reconcile her own contradictions.

"I've been waiting for the right person to write the definitive biography of Janis Joplin!... Holly George-Warren captures that spirit perfectly."— Rosanne Cash