The New Silk Roads: The Present and Future of the World 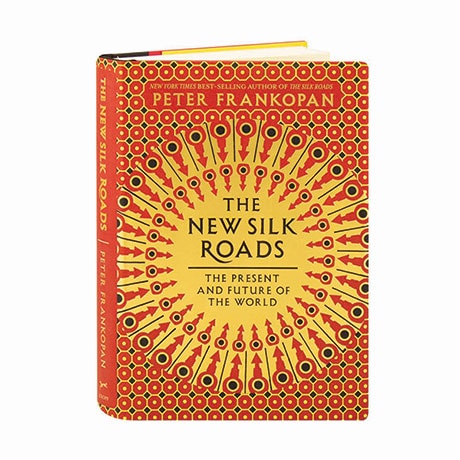 The New Silk Roads: The Present and Future of the World

All roads used to lead to Rome, posits Peter Frankopan. "Today they lead to Beijing." In the age of Brexit and Trump, the West is buffeted by the tides of isolationism and fragmentation. Yet to the East, this is a moment of optimism as a new network of relationships takes shape along the ancient trade routes. Frankopan takes us on an eye-opening journey through the region, from China's breathtaking infrastructure investments to the flood of trade deals among Central Asian republics to the growing rapprochement between Turkey and Russia. Rather than posing a threat, Frankopan suggests, these cooperative and constructive efforts can be seen from a new—and ultimately hopeful—perspective.