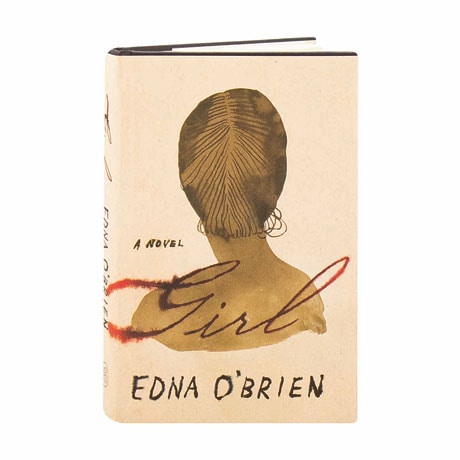 "I was a girl once, but not anymore." Traveling far from her familiar Irish settings, Edna O'Brien crafts a harrowing portrayal of the girls abducted by the terrorist group Boko Haram. In the deep countryside of northeast Nigeria, a young woman endures incarceration, horror, and hunger, and makes a hair-raising escape into the wilderness. Returning home, however, brings new challenges, when she is greeted with hostility for bearing a child. A BBC Book of the Year, O'Brien's 19th (and allegedly final) novel is an unforgettable story of one victim's astonishing survival, and her unflinching faith in the redemption of the human heart.

"A stunning novel, another remarkable achievement from one of the English language's greatest living writers."— NPR

"Edna O'Brien tells this story with such compassion and understanding that the very disturbing events she relates are uplifting—and unforgettable. An utterly unique achievement."—Ian McKellen

"Hypnotic, lyrical and pulsating with dark energy, [this novel] is a masterful study of human evil by a writer who, at 88, is still getting better. It will blast you with its searing, savage beauty."—The Times (London)