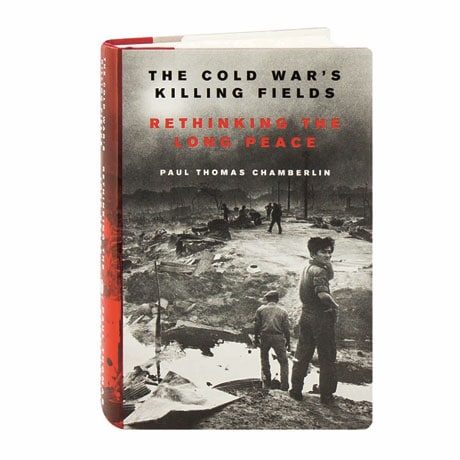 Long viewed as a peaceful diplomatic standoff between democracy and communism, the Cold War was actually an unofficial conflict that killed millions, argues Paul Thomas Chamberlain in this eye-opening history. Following World War II, battles between large armies gave way to unconventional forms of warfare that ravaged civilian populations worldwide, notably in Korea and Vietnam, but also in the Congo, Angola, Bolivia, Afghanistan, and the Dominican Republic. With a cast that ranges from Mao Zedong to Richard Nixon, and from Harry Truman to Saddam Hussein, this history is both an overview of how the West forfeited the moral high ground, and a moving portrait of victims who remain largely forgotten.