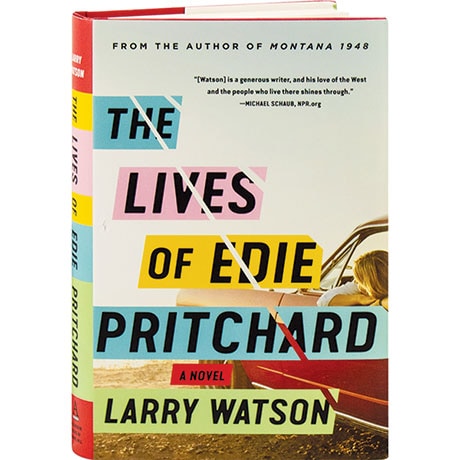 Edie is smart, self-assured, and—most conspicuously—pretty, and she has always worked hard: as a teller at a bank, as a wife suffering through two marriages, and as a single mother. Spanning four decades, this novel by the author of Montana 1948 follows the course of Edie's quest for a good life, as she finds again and again that she is a prisoner of her own beauty. Two brothers fought over her, then her daughter resented her, and now, as a grandmother, Edie finds herself harassed by a younger man, and she won't take it anymore.

"Watson is a born storyteller, and it shows on every understated page. But Edie's story also rings with a hardscrabble poetry…. A riveting and tense examination of identity, violence, and female anger."—Kirkus Reviews (starred review)