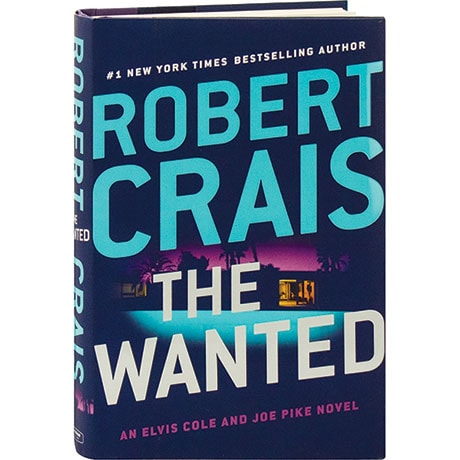 When a single mother hires private investigator Elvis Cole, it's because her troubled teenage son, Tyson, is flashing cash and she's afraid he's dealing drugs. But the truth is devastatingly different; with two other partners in crime, he's been responsible for a string of high-end burglaries, a crime spree that takes a deadly turn when one of them is murdered and Tyson and his girlfriend disappear. These amateur crooks stole the wrong thing from the wrong man, and now he has hired a smart, brutal team to retrieve it. To even the odds, Cole calls in his friend Joe Pike. In their 17th outing, even they may be overmatched—the hired killers are leaving a trail of bodies in their wake, and a few more won't make any difference.