The Plots Against Hitler 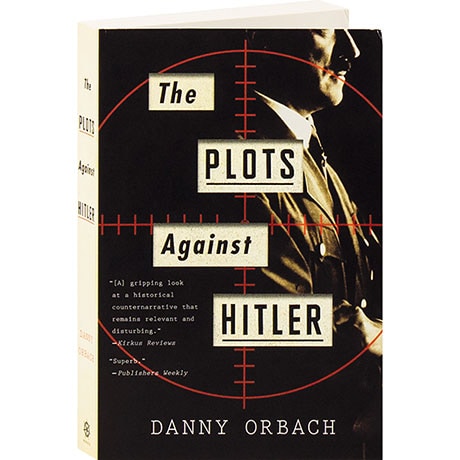 The Plots Against Hitler

By 1934, after only a year as Germany's chancellor, Adolf Hitler had outlawed all parties but the Nazis, and freedom of the press was but a memory. Yet over the next few years, an unlikely clutch of activists emerged—soldiers, schoolteachers, politicians, diplomats, theologians, even a carpenter—who would try repeatedly to end the Führer's genocidal reign. Danny Orbach tells the full story of their noble, ingenious, and doomed efforts—a tale of midnight meetings and friendships put to the test—and profiles these remarkable conspirators in detail, revealing just how close some of them came to changing the course of history.