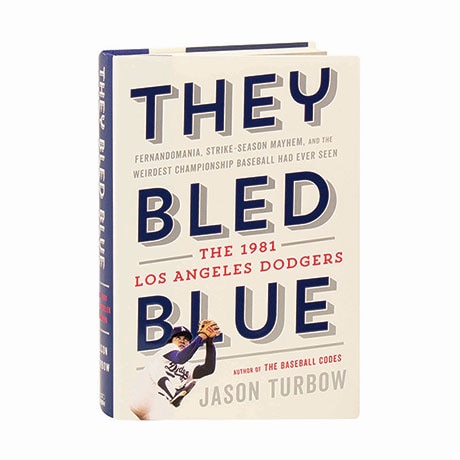 When the 1981 baseball season was split by the longest player strike in the sport's history, it was unlikely to be a normal year—and it wasn't. The Dodgers were led by the garrulous Tommy Lasorda, who offered monologues about bleeding Dodger blue and worshiping the "Big Dodger in the Sky," and whose office hosted a stream of Hollywood celebrities. Well aware that this might be the last year that they would play together, Steve Garvey, Davey Lopes, Bill Russell, and Ron Cey set their sights on the World Series. The season's biggest story, suggests the author of The Baseball Codes, was the Dodgers' discovery of 20-year-old lefthander Fernando Valenzuela, a prodigious Mexican pitcher who represented a breakthrough for Hispanic players.