The Man In The Glass House: Philip Johnson, Architect of the Modern Century 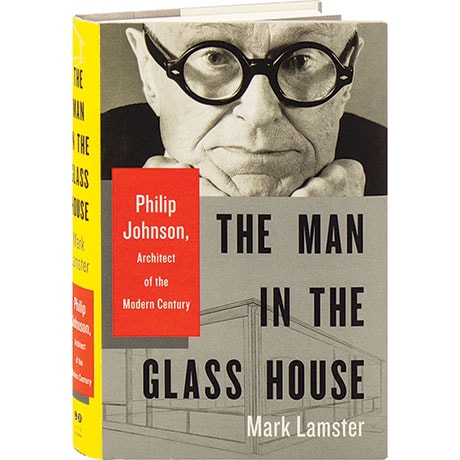 The Man In The Glass House: Philip Johnson, Architect of the Modern Century

When Philip Johnson died in 2005 at the age of 98, he was still one of the most recognizable and influential figures on the American cultural landscape, a consummate power broker and shaper of public opinion. Defining the concept of "starchitecture," Johnson introduced European modernism to America—the sleek, glass-and-steel architecture that now dominates our cities—and mentored generations of architects, designers, and artists to follow. But as Mark Lamster reveals in this biography, Johnson was also a man of deep paradoxes: he was a Nazi sympathizer, a designer of synagogues, a populist, and a snob, whose clients ranged from the Rockefellers to televangelists to Donald Trump.