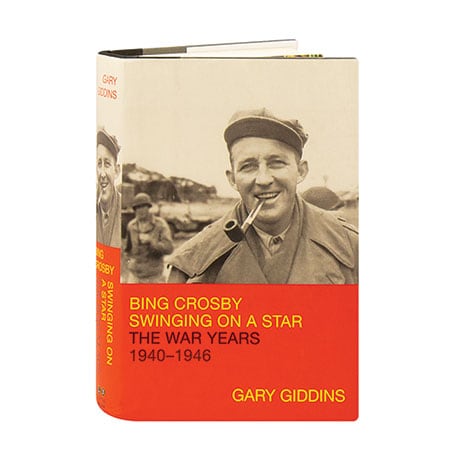 More than any other artist of the 20th century, Bing Crosby defined how music was recorded, performed, and marketed in America. In this follow-up to A Pocketful of Dreams, Gary Giddins focuses on Crosby's most memorable period, when he won an Academy Award, began his partnership with Bob Hope, and scored his biggest hit with "White Christmas." From hundreds of interviews and a decade of research, Giddins traces how this charismatic crooner set sales records with his singles and became a major force in Hollywood, even as he took on a vital yet unofficial role on the home front as a unifying voice for a nation at war.