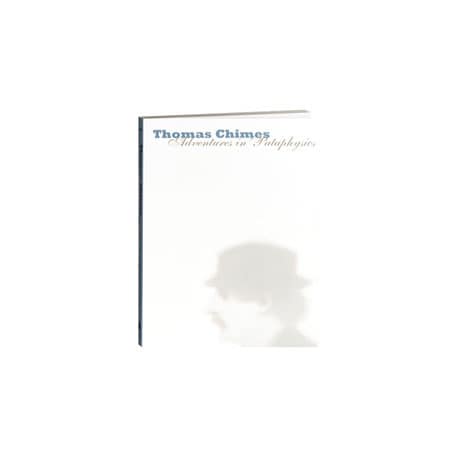 Just outside Damascus, the town of Daraya spent four years besieged by government forces during the Syrian Civil War, its people starving, bombarded, and under the constant fire of snipers. But deep beneath this scene of devastation lay a hidden library, its books salvaged and scavenged at great personal risk from the doomed city above. A BBC reporter with a passion for dangerous locales, Mike Thomson tells the story of this extraordinary place and the people who found purpose and refuge in it, bonding over their love of literature and the compassion and wisdom it fosters.

"A compassionate and inspiring portrait…. Thomson's book may help the outside world better understand Syrians."—NYTBR