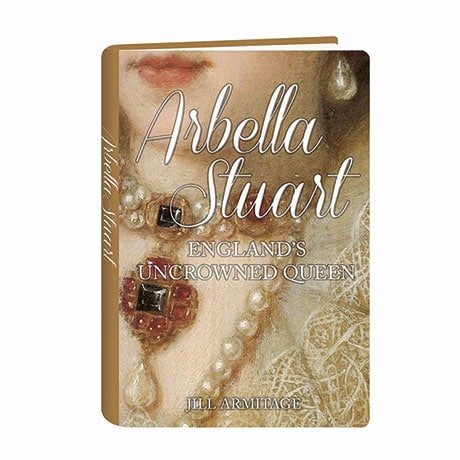 In 1562, Elizabeth I, the last of Henry VIII's children, lay stricken with smallpox, and the curse of the Tudor succession again reared its head. The young queen would recover, but the issue remained: if she failed to produce an heir, who was next in line to succeed? Lady Arbella Stuart, cousin to both Elizabeth and James VI of Scotland, was the product of a marriage orchestrated specifically to provide an heir to the English throne. She was a well-educated woman, desperate to control her own fate, but as Jill Armitage details here, Arabella was ultimately powerless against the scheming Tudor court, and found herself on the wrong side of a jealous, calculating queen.