The Playboy Princes: The Apprentice Years of Edward VII and VIII 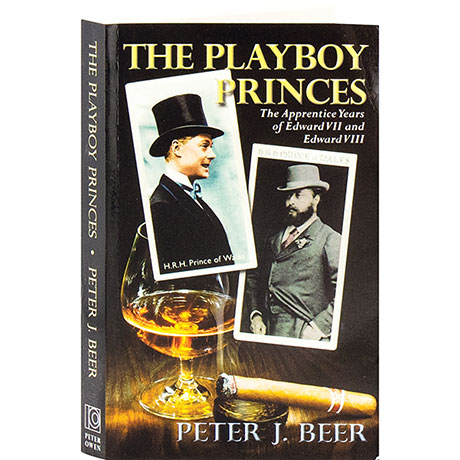 The Playboy Princes: The Apprentice Years of Edward VII and VIII

Although Edward VII (1841-1910) and his grandson Edward VIII (1894-1972) were born in different eras, it is illuminating to compare the formative years of the two Princes of Wales as well as their years on the British throne. The privileges of rank aside, they were heirs to an unenviable role, and Peter Beer suggests here that both men embraced hedonism as part of their rebellion against strict parental authority. Much as these men preferred dance halls and liaisons with commoners to matters of state and fox hunting, however, their paths would still lead them to the throne—with one of them winning public affection and esteem, and the other suffering disgrace.