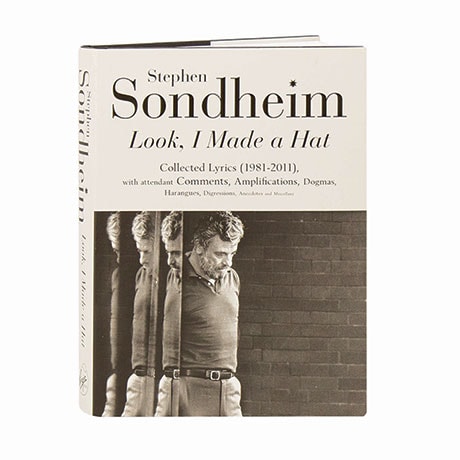 Reflecting on the second half of his long and immensely successful career, Stephen Sondheim richly annotates his lyrics, and he shares behind-the-scenes photographs and illustrations from his manuscripts. Picking up where he left off in 2010's Finishing the Hat, he gives us all the lyrics to the Pulitzer Prize-winning Sunday in the Park with George, as well as Into the Woods, Assassins, and Passion. Here too is an in-depth look at Wise Guys—subsequently transformed into Bounce, and eventually into Road Show—plus his "orphan songs," culled from parodies and special occasions over the years.