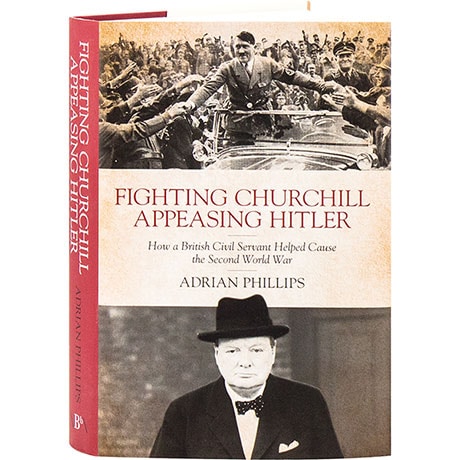 There can be no doubt that British Prime Minister Neville Chamberlain's failure to confront Hitler was instrumental in sparking World War II, but Adrian Phillips suggests here that this massive diplomatic failure even sabotaged Britain's preparations for war. Examining the received wisdom from a new vantage point, Phillips pinpoints the important role played by Chamberlain's chief advisor, Sir Horace Wilson, a lifelong enemy of Churchill. Even as Churchill urgently warned the public that appeasement would lead to disaster, Wilson manipulated the media to support the administration's inept foreign policies, until opposing Churchill became an end in itself.