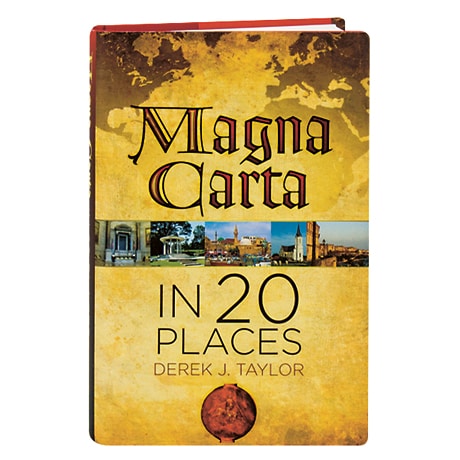 For more than eight centuries, Magna Carta has inspired those who have fought against tyranny, yet the belief that it gave us such freedoms as democracy, trial by jury, and equality before the law has its roots in myth. Journalist Derek Taylor uncovers the true story of Magna Carta, taking readers from the castles of medieval England to villages in France, a crusaders' fortress in Israel, and the National Archives in Washington, D.C. In bringing to life the people who devised the "Great Charter" and those who later fought in its name, Taylor finds that the real history of the document is far more engaging and surprising than the legend.