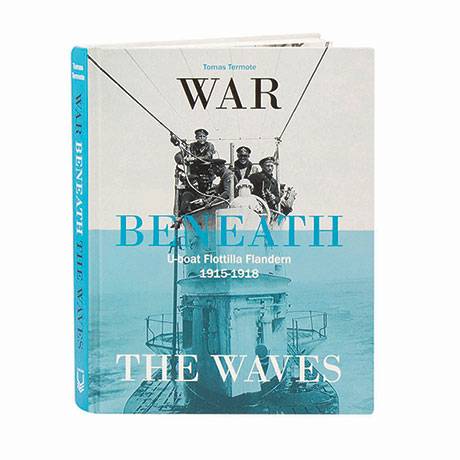 Despite the stalemate on the battlefields of World War I, one area in which the German military could claim supremacy was beneath the ocean waves. The submarines of U-Flottilla Flandern alone would sink more than 2500 Allied ships during the war, sending millions of tons of shipping to the bottom. But these victories would demand a high cost: as the Royal Navy adapted to the threat, it eventually sank 80 percent of the U-boats that operated out of Flemish ports. In this illustrated history, underwater archaeologist Tomas Termote explores topics ranging from the role of submarines in the war to the everyday lives of the men on board, and accounts for the fate of every U-boat in the fleet.