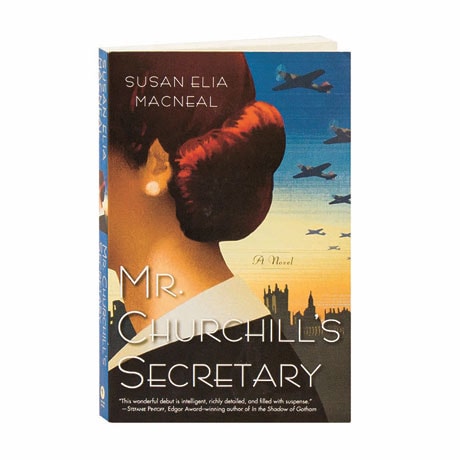 London, 1940. Winston Churchill has just been sworn in, war rages across the Channel, and the threat of a Blitz looms larger by the day. None of this deters Maggie Hope, whose indefatigable spirit and remarkable gifts for code work rival those of the highest men in government. But her unexpected access to the War Room also exposes her to the machinations of a menacing faction determined to derail the war effort. And when Maggie uncovers a mystery that points toward her own family's hidden secrets, her quick wits will be all that stand between an assassin's plan and Mr. Churchill's untimely end, in this first novel in the series.