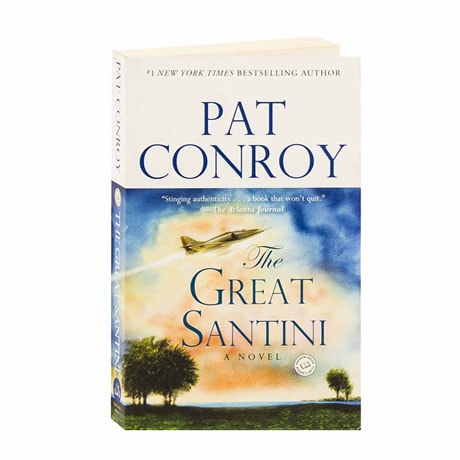 A warrior without a war, Marine Col. Bull Meecham—the self-styled "Great Santini"—commands his home like a soldiers' barracks. Brusque and controlling but also loving, Bull has complicated relationships with each member of his family, particularly his eldest son, Ben. A born athlete who desperately seeks his father's approval, Ben seeks guidance from teachers at his new school, hoping to find the courage to stand up to his father once and for all. Inspired by his difficult relationship with his own father, Pat Conroy's 1976 debut novel is a captivating and unflinching portrayal of a modern family, and served as the source of the Oscar-nominated film starring Robert Duvall. This book also includes an excerpt from Conroy's 2013 memoir, The Death of Santini.