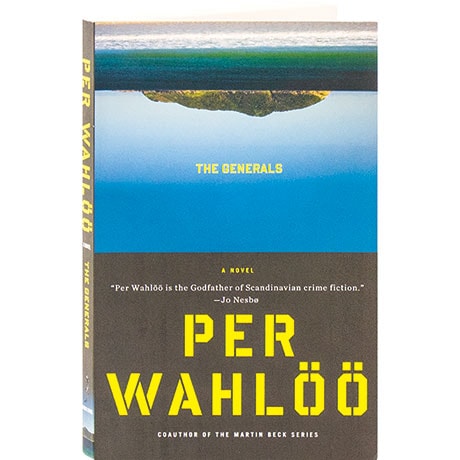 In the not too distant future, at air force headquarters on a small island, Corporal Edwin Velder is on trial, accused of acts against the military, government, and society. His life hangs in the balance, and as the proceedings unfold, the military tribunal forces Velder to reconstruct the events, battles, and final defeat of the island rebellion. Yet as the inevitable verdict is pronounced, Velder's testimony just might bring about another revolution. Remembered for the Martin Beck series, which he wrote with his partner Maj Sjöwall, Per Wahlöö was dubbed "the Godfather of Scandinavian crime fiction" by Jo Nesbø, and this 1974 political thriller proved to be his final novel.