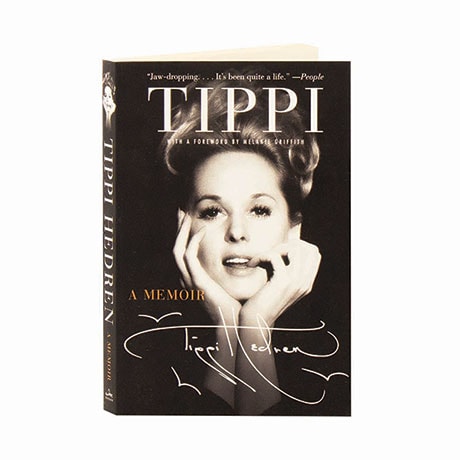 It was a chance meeting that led young Tippi Hedren into modeling, and another coincidence that Alfred Hitchcock would see her commercial and cast her in The Birds, yet her beauty and poise seemingly made her destined for stardom. Even so, Hedren's life and career have been anything but a Hollywood fairytale, and in this memoir she candidly yet graciously tells the story, including the harrowing filming with live birds and the subsequent nightmare working with an increasingly possessive Hitchcock on Marnie, as well as her life-changing involvement with lions and tigers, her outreach to Vietnamese refugees, and her devotion to her family, including daughter Melanie Griffith and granddaughter Dakota Johnson.