The Last Storyteller: A Novel of Ireland 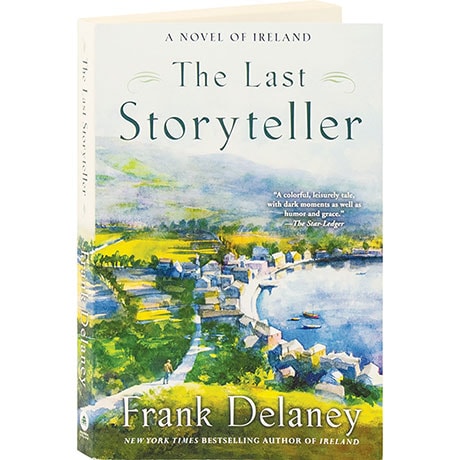 The Last Storyteller: A Novel of Ireland

In 1956 Ireland, poverty, corruption, and an armed rebellion rattle the countryside. Although Ben MacCarthy wants no part of the insurrection, he unknowingly falls in with an IRA sympathizer. Yet despite his perilous circumstances, all he can think about is finding his former wife and true love, Venetia Kelly, who after many years has returned to Ireland with her brutish new husband, a popular stage performer. Determined not to lose Venetia again, Ben calls upon every bit of his passion and courage to win her back, as he tries to reconcile his violent past with his hopes for a bright future. A BBC documentarian and prolific man of letters, Frank Delaney concluded his career with this compelling 2012 novel.