Tennyson: To Strive, To Seek, To Find 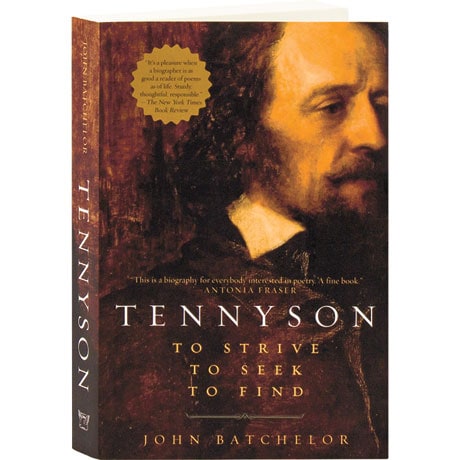 Tennyson: To Strive, To Seek, To Find

The poet who wrote "The Lady of Shalott" and "The Charge of the Light Brigade" has become a permanent part of our culture, but Alfred Lord Tennyson's ascendancy was neither the triumph of pure genius nor an accident of history: he skillfully crafted his own career and his audience, becoming the most widely read poet of his era—not to mention Queen Victoria's favorite. Wearing his hair long, smoking incessantly, and sporting a wide-brimmed Spanish hat, Tennyson was the archetypal poet, yet he hungered for still greater fame and achievement. Quoting extensively from Tennyson's poems and letters—and featuring 16 pages of revelatory family photos—John Batchelor's biography brings to life one of the 19th century's most eminent literary figures.