A Tale Of Two Murders: Guilt, Innocence, and the Execution of Edith Thompson 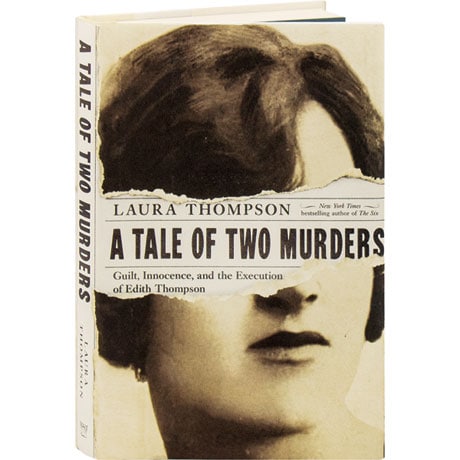 A Tale Of Two Murders: Guilt, Innocence, and the Execution of Edith Thompson

On the night of October 3, 1922, as Edith and her husband, Percy, were walking home from the theatre, a man sprang out of the darkness and stabbed Percy to death. The assailant was none other than family friend, Freddy Bywaters. When the police discovered his relationship with Edith, she was arrested as his accomplice, and her passionate love letters to him ultimately convicted her. Bywaters insisted Edith had no part in planning the murder, but they were both hanged. In shattering detail and with masterful insight, the author of The Six: The Lives of the Mitford Sisters charts the course of a London scandal turned cause célèbre, and investigates what it tells us about perceptions of women, innocence, and guilt.