The World At Night 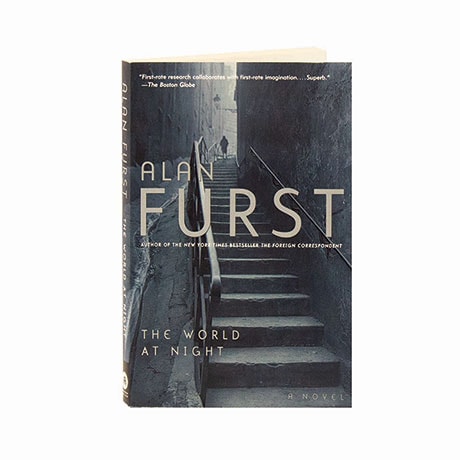 The World At Night

Film producer Jean Casson's civilized, upper-class life is derailed by the German occupation of Paris, but he learns that with enough money, compromise, and connections, one need not deny oneself the pleasures of Parisian life. Somewhere inside Casson, though, is a stubborn romantic streak. When he's offered the chance to take part in an operation of the British secret service, this idealism gives him the courage to sign up. It's a simple mission, but in this "gripping, beautifully detailed" espionage thriller (LATimes), complications arise, and Casson realizes he must gamble everything—his career, the woman he loves, life itself.