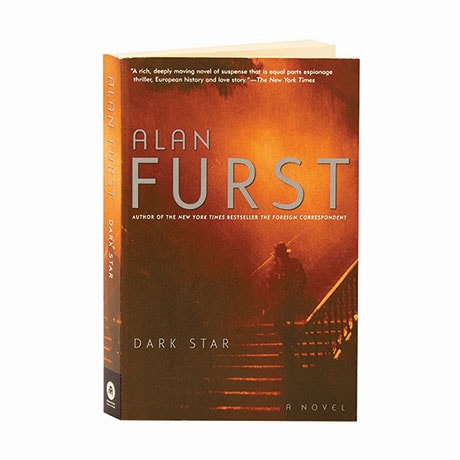 It will be two years until Hitler invades Poland, yet in the back alleys of nighttime Europe, war is already under way. A survivor of the Polish pogroms and the Russian civil wars, André Szara is co-opted by the NKVD, the Soviet secret intelligence service, and becomes a full-time spymaster in France. As deputy director of a Paris network, Szara finds his own star rising when he recruits an agent in Berlin who can supply crucial information. When a wealthy Jewish businessman appeals to Szara's shared heritage and sense of humanity to help him flee to safety, however, this fledgling spy will soon be playing a dangerous game with both his handlers and the Germans.

"As fine an evocation of prewar Europe as anything I've ever read. An extremely well written and literate novel that practically creates a new genre: historical espionage."—Nelson DeMille