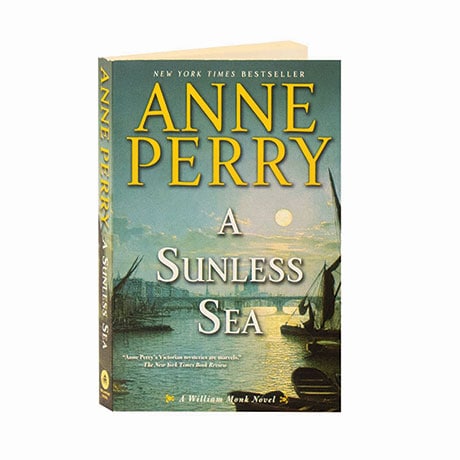 No one else re-creates the atmosphere of gas-lit London quite like Edgar Award winner Anne Perry, creator of both the Thomas and Charlotte Pitt series and the William and Hester Monk series of Victorian-era detective fiction.

As commander of the River Police, William Monk is accustomed to violent death, but the mutilated female body found on Limehouse Pier moves him with horror and pity, in this 18th outing for the amnesiac detective. The victim's name is Zenia Gadney. Her waterfront neighbors knew little about her—only that the same gentleman had visited her once a month for many years. She was likely a prostitute, but the "quiet and kempt" Miss Gadney never gave the appearance of being a fallen woman. Monk, his spirited wife Hester, and barrister Oliver Rathbone pursue an ice-blooded killer and uncover an unbelievable truth—yet still may not be able to keep an innocent man from hanging for the crime.