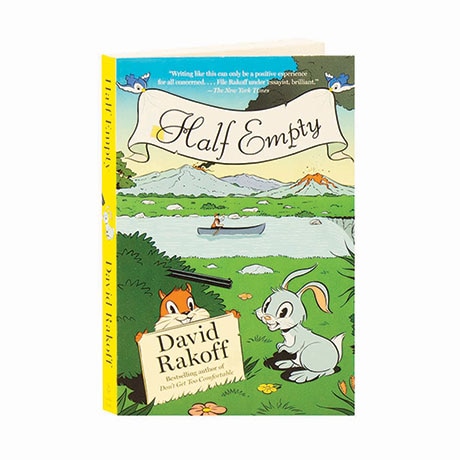 In this smart, slyly poignant collection of essays—his final book, earning him a well-deserved Thurber Prize—David Rakoff makes a solid case for always assuming the worst, so that you'll never be disappointed. Whether taking on pop culture phenomena or dealing with his own medical odyssey, Rakoff's sharp assessments and flair for the absurd positively revel in the untapped power of negativity.

"Rakoff manages to make pessimism sexy … [yet] he remains responsible in his critique, never trouncing a subject without provocation while simultaneously opening the reader's eyes to everyday lunacy."—Kirkus Reviews