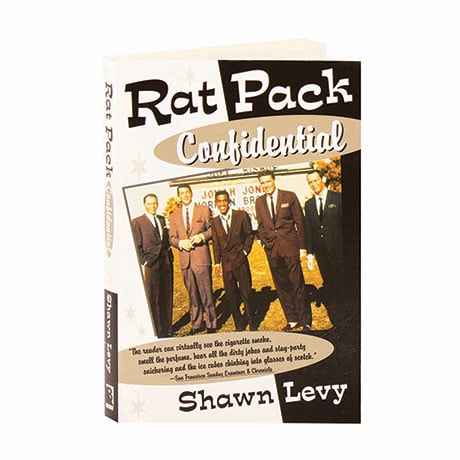 January 1960. Las Vegas was at its smooth, cool peak when Frank Sinatra summoned a group of friends there to make a movie: Dean Martin, insouciant singer of Italian songs; Sammy Davis Jr., a black, Jewish, one-eyed singing and dancing wonder; suave emcee Joey Bishop; and Peter Lawford, an upper-crust British B-movie star and brother-in-law to John F. Kennedy. Dubbed the Rat Pack, these entertainers had all the adulation they could have wanted, as well as the backing of crime lords and the blessing of the President of the United States. But as Shawn Levy recounts here, these artists' inability to distinguish between swinging self-confidence and brutal arrogance would in just a few years spell the end of the Pack.