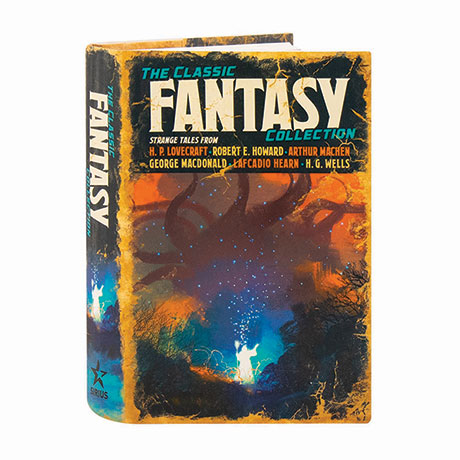 Long before Lord of the Rings, fantasy was alive and well, particularly in the first few decades of the 20th century. Showcasing the genre's darker edge, this diverse anthology collects such classics as H.P. Lovecraft's "The Call of Cthulhu," H.G. Wells's "The Story of the Inexperienced Ghost," Arthur Machen's "The Great God Pan," William Morris's "The Wood Beyond the World," and Robert E. Howard's Conan the Barbarian adventures "The Citadel" and "The Tower of the Elephant." Also included are mystical tales by Lafcadio Hearn, George MacDonald, and Robert W. Chambers.