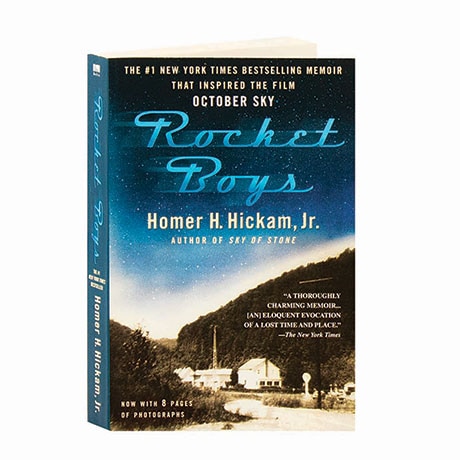 In a hardscrabble town where the only things that mattered were coal-mining and high-school football, a young man watched the Soviet satellite Sputnik race across the West Virginia sky—and soon found his future in the stars. In 1957, Homer H. "Sonny" Hickam, Jr., and a handful of his friends were inspired to start designing and launching the home-made rockets that would change their lives and their town forever. Looking back after a distinguished NASA career, Hickam shares the story of his youth—inspiration for the 1999 film October Sky—recalling life in the little mining town of Coalwood and the boys who dared to imagine a life beyond its borders.