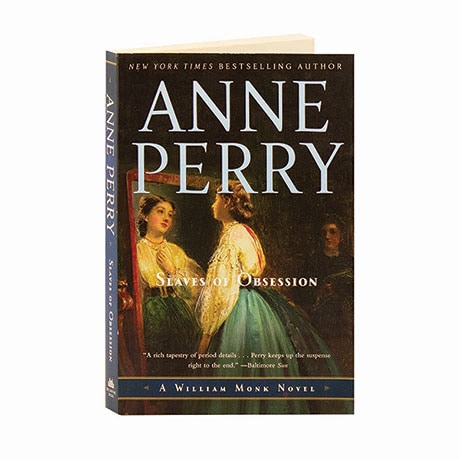 The American Civil War has just begun, and London arms dealer Daniel Alberton is becoming a very wealthy man. At Alberton's quiet dinner party, investigator William Monk and his bride, Hester, sense growing tensions; two of the guests are Americans, each vying to buy armaments. Soon Monk and Hester's forebodings are fulfilled as one member of the party is murdered and two others disappear—along with Alberton's entire inventory of weapons. As Monk and Hester track the man they believe to be the murderer all the way to Washington, D.C. and the bloody battlefield at Manassas, their 11th case (after The Twisted Root) lands them in the middle of international intrigue.