The Scent Of Secrets 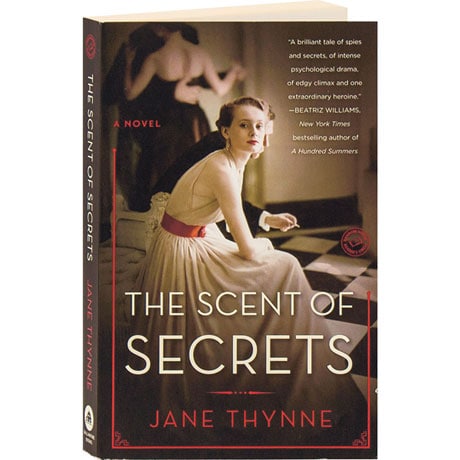 The Scent Of Secrets

It is now 1938, and Clara Vine is in Paris to make a film, but her spy work is never far from her mind. Approached by a British intelligence officer, Clara is stunned by his request: Get close to Hitler's girlfriend Eva Braun and glean as much as she can about the Führer's plans and intentions. Clara has already established friendships with several high-ranking Nazi wives, but this is another matter altogether. As she travels from the gilded halls of the decadent City of Light to the cobbled streets of Munich, and even to the chilling, rarefied air of Hitler's private mountaintop retreat, Clara's third mission (following Woman in the Shadows) finds herself caught up in a dangerous, devious plot.