Woman In The Shadows 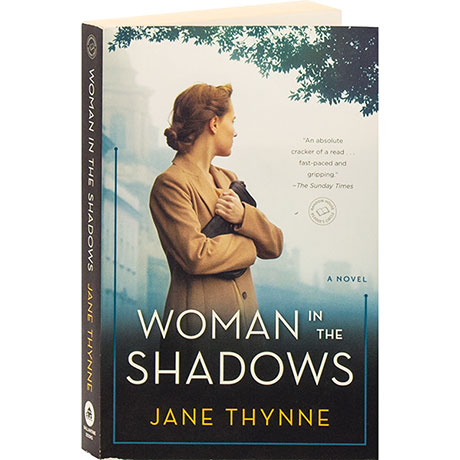 Woman In The Shadows

Berlin, 1937. The British-born, half-German actress Clara Vine is about to take her first leading role in a movie produced by the Nazis' official film studio. Even as she moves through the upper echelons of the Third Reich, however, Clara is spying for Britain, risking her life for the cause. But in her second outing (after Black Roses), Clara learns of the death of her acquaintance Anna Hansen, a dancer and artist's model from the cabaret scene. Engaged to an SS officer and attending one of Hitler's notorious Bride Schools, Anna was being groomed as the perfect Nazi wife, but then she was found murdered on the school grounds. Why is this crime being concealed? Did Anna know too much? Clara must tread carefully to unravel the truth—for the Gestapo is one step behind her.