Washington's Circle: The Creation of the President 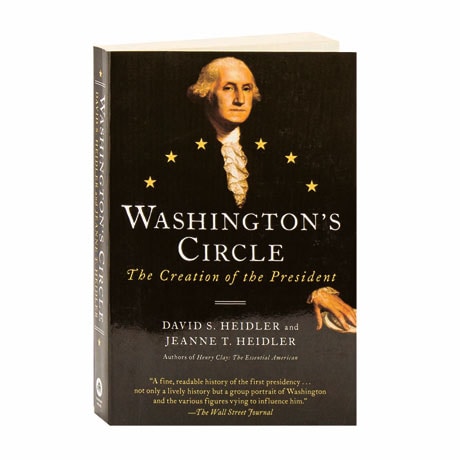 Washington's Circle: The Creation of the President

In 1789, as George Washington became the first president of the United States, the world was all but certain that the "American experiment" would founder. Washington himself was easy to revere, if difficult to know; this lively historical portrait explores his character through his relationship with his inner circle, including the frequently irksome John Adams, the mercurial Alexander Hamilton, and the deceptively cunning Thomas Jefferson, as well as James Madison, Washington's eyes and ears in Congress, and his old friend Henry Knox, at the administration's beleaguered War Department.