A Door In The River: A Hazel Micallef Mystery 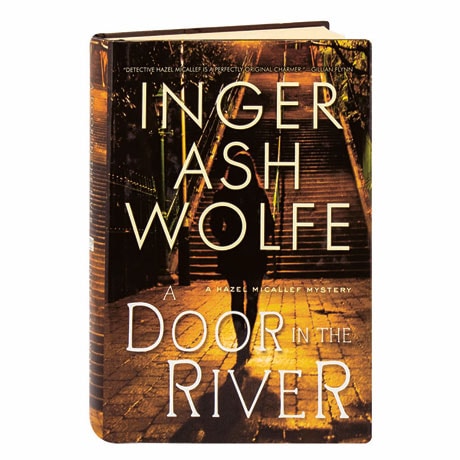 A Door In The River: A Hazel Micallef Mystery

When Henry Wiest is found dead behind a cigarette shop on the First Nations reserve, Ontario DI Hazel Micallef finds herself in one of the most shocking cases of her career, in this third novel of the series (following The Calling and The Taken). The autopsy indicates that Wiest died from a wasp sting—and if that conclusion isn't entirely convincing, neither is the police report from the reserve's force, with whom Hazel will have to work to uncover something very dark in Westmuir County.

"Was Henry Wiest engaged in illicit activities or just trying to help victimized young women escape their fate?... Plenty of action and a likable protagonist in sexagenarian Micallef, who is equal parts cleverness, gumption, and grace."—Booklist