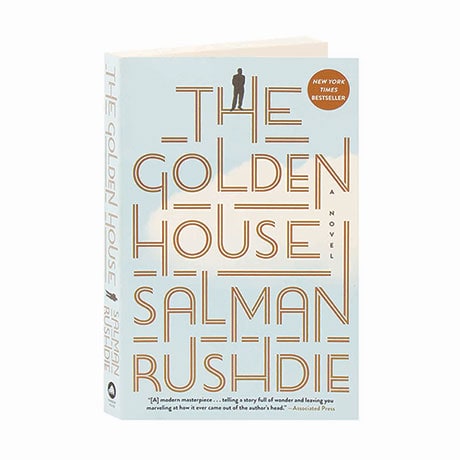 On the day of Barack Obama's inauguration they moved into a cloistered Greenwich Village community: foreign billionaire Nero Golden, his sleek new Russian wife Vasilisa, and his grown sons Petya, Apu, and D. It is René, an ambitious young filmmaker, who tells us here how he ingratiated himself into their household—and was soon implicated in their quarrels, their infidelities, and their crimes—while a certain comic book villain launches a crass presidential run that turns New York upside down. Named a Best Book of the Year by NPR, PBS, and the Financial Times, Salman Rushdie's novel is "wildly satiric and yet piercingly real … [as] if F. Scott Fitzgerald, Homer, Euripides, and Shakespeare collaborated on a contemporary fall-of-an-empire epic." (Poets & Writers)