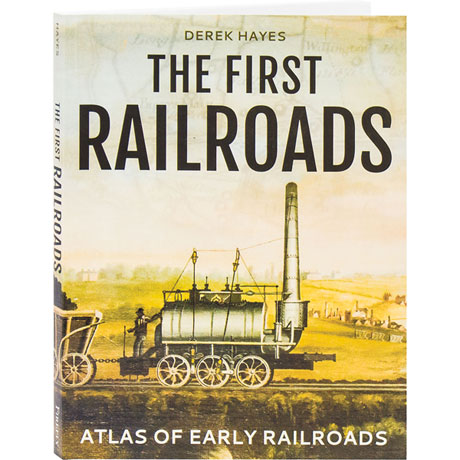 The coming of the railroad changed the world, but it did not begin with the opening of the Liverpool & Manchester Railroad in 1830 as some suggest; here Derek Hayes looks back 50 years further to chart ever-improving efforts to create a universal rail system. The 400 color and black white images here include a treasure trove of vintage maps and period art, plus photographs of surviving 19th century steam engines and impressive replicas. Although Hayes's text is particularly centered on how railroads originated in Britain, he also discusses parallel developments in other European nations, as well as America's Baltimore & Ohio, Delaware & Hudson, and Allegheny Portage rail lines.