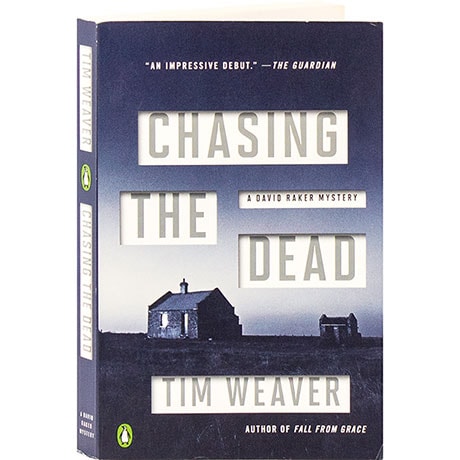 Mary Towne's son, Alex, had been missing for six years before he finally turned up—as a corpse in a car wreck. But now she's convinced he's still alive. Missing persons investigator David Raker doesn't want the work: It's clearly a sad but hopeless case of mistaken identity brought to him by a grieving mother. But in this series debut, haunted by a loss of his own, Raker reluctantly agrees. As Raker digs deeper, he discovers that Alex's life was not the innocent one that Mary believed. Buried in Alex's past are secrets that were never meant to be found, and now Raker must contend with a sinister organization willing to do anything to protect them.