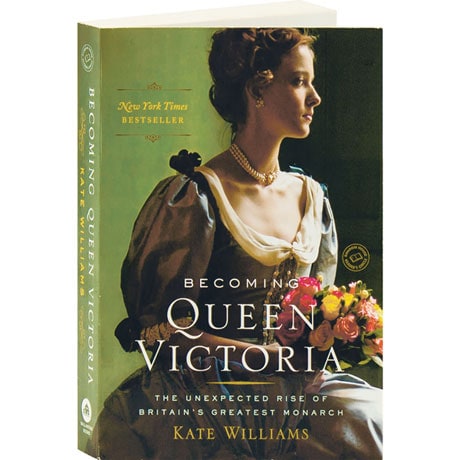 Toward the end of the 18th century, the English pinned their hopes on Princess Charlotte, the only legitimate heir to the throne. When the princess died unexpectedly at the age of 21, Charlotte's power-hungry uncles plotted quickly to produce a new heir, and the Duke of Kent proved successful, with the birth of a girl named Victoria. By connecting Charlotte's sad fate to Victoria's world-changing rule, Kate Williams reveals that there are many powers behind the throne. Offering an insightful portrait of Victoria, Williams chronicles how the queen clashed constantly with her mother, her ministers, and even her beloved Prince Albert, all of whom attempted to seize control from her.

"Kate Williams has excelled herself.... She has perfected the art of historical biography. Her pacy writing is underpinned by the most impeccable scholarship."—Alison Weir