Between Summer's Longing And Winter's End: The Story of a Crime 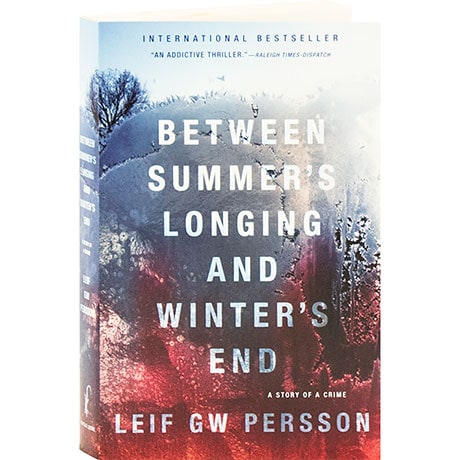 Between Summer's Longing And Winter's End: The Story of a Crime

After a young man falls to his death from a window in Stockholm, the police want to write it off as an accident, or possibly a suicide, but superintendent Lars Johansson feels otherwise. Soon it is revealed that the young man was an American journalist, working on a project about his uncle, a CIA agent, who may have had ties to the highest reaches of Sweden's political community. Johansson's search for the truth will take him to New York and the FBI Academy in Virginia, but in this thriller by criminologist Leif G.W. Persson, he will descend into a dark web of international espionage, backroom politics, and greed, exposing the sheer incompetence that led to a devastating tragedy.