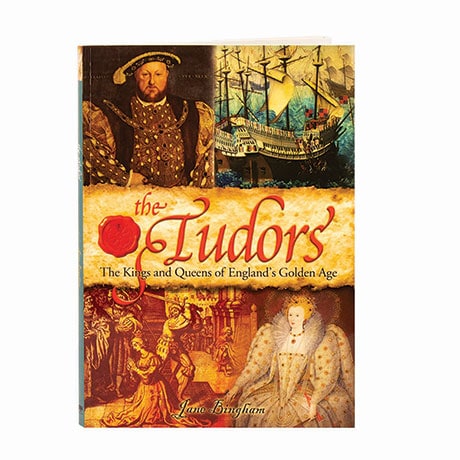 The Tudor dynasty reigned over one of the most dynamic periods in English history, witnessing courtly conspiracies and public executions, religious reformation and global exploration, as England transformed from an isolated medieval kingdom into a major player on the world stage. In this sweeping history—heavily illustrated with black and white photos and reproductions of art—Jane Bingham introduces the complex personalities behind this powerful family, from penny-pinching Henry VII, who took the crown in 1485 after defeating Richard III on Bosworth Field, though profligate, wife-hungry Henry VIII; the religious persecutions of "Bloody" Mary I; and the remarkable 44-year reign of her sister Elizabeth I.